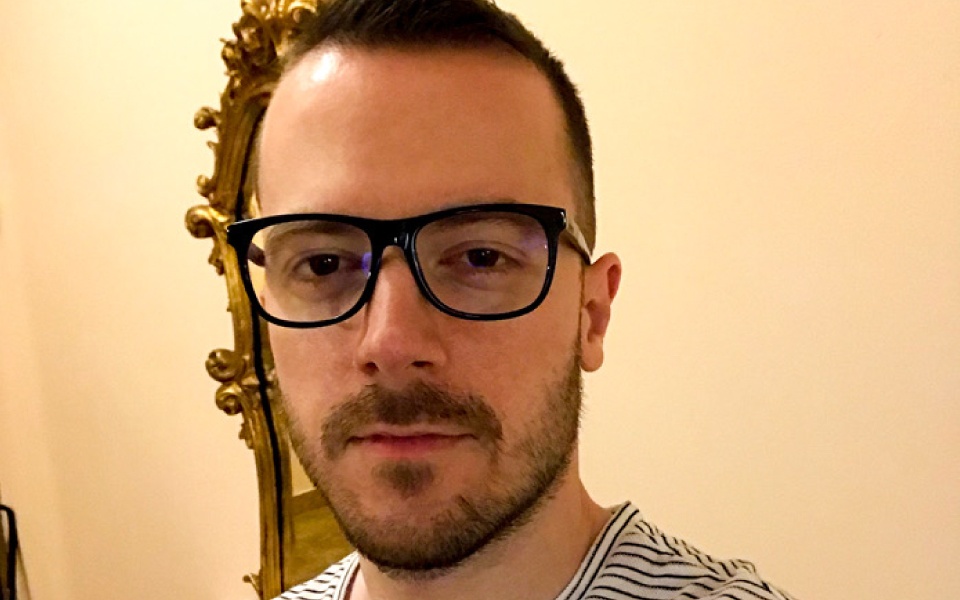 NEVER GIVE UP – NEVER DOUBT YOURSELF

Hristo has become a very creative and unique design force since studying with us. His ability to execute a design project quickly, uniquely and creatively is astounding. We asked Hristo what would he say to those thinking about becoming a design or looking to study Graphic Design, and here is what he said.

Hey there, my name’s Hristo and I’ve been a Graphic Designer for more than 3 years now.

Graduating at the Creative Design School has been the best decision in my career since this is where I built my portfolio which eventually lead to me scoring my first job as a full-time Graphic Designer.

While being a Graphic Designer is definitely a dream come true I won’t lie – it’s a daily struggle – to fight the creative block, to constantly prove you’re actually really good at what you do, to take criticism with a smile and most of all – to never ever give up.

My journey so far.

Having scored my first creative job was amazing but things weren’t exactly a walk in the park – the company I started working at decided to cut costs and lowered my salary which lead me to the decision to quit and start a job at a fintech company where no one asked me what I could do so they threw anything they needed to be done at me – web design, UI, UX, print which caused a lot of overtime and sleepless nights but thanks to this now I have seriously upgraded my skill set and couldn’t be happier. Sadly this company went out of business so I was unemployed for a few months but my work for this company helped me get my next job – turns out I became a sort of a superstar in the financial field so a few companies were fighting for me, haha.

All I can say to anyone that’s just stating in the Creative industry – be patient, be ready to sacrifice your personal time and don’t expect to be highly paid in the first year or two – it’s just the path you have to take in order to reach the desired sense of fulfilment and success in the end.

I’m saying all of this not to scare you but to tell you – NEVER GIVE UP!. I’ve been doubting my creativity for a long time and have thought that design is just not for me but with practice I gained the confidence and stopped panicking at the start of every new project.

Keep working hard and have fun with what you do, because giving up is easy and the easy way out is rarely the best one!

And the link to my portfolio:

We will be featuring Hristo again in the very near future with some guidance form him on how to succeed in the creative industries.