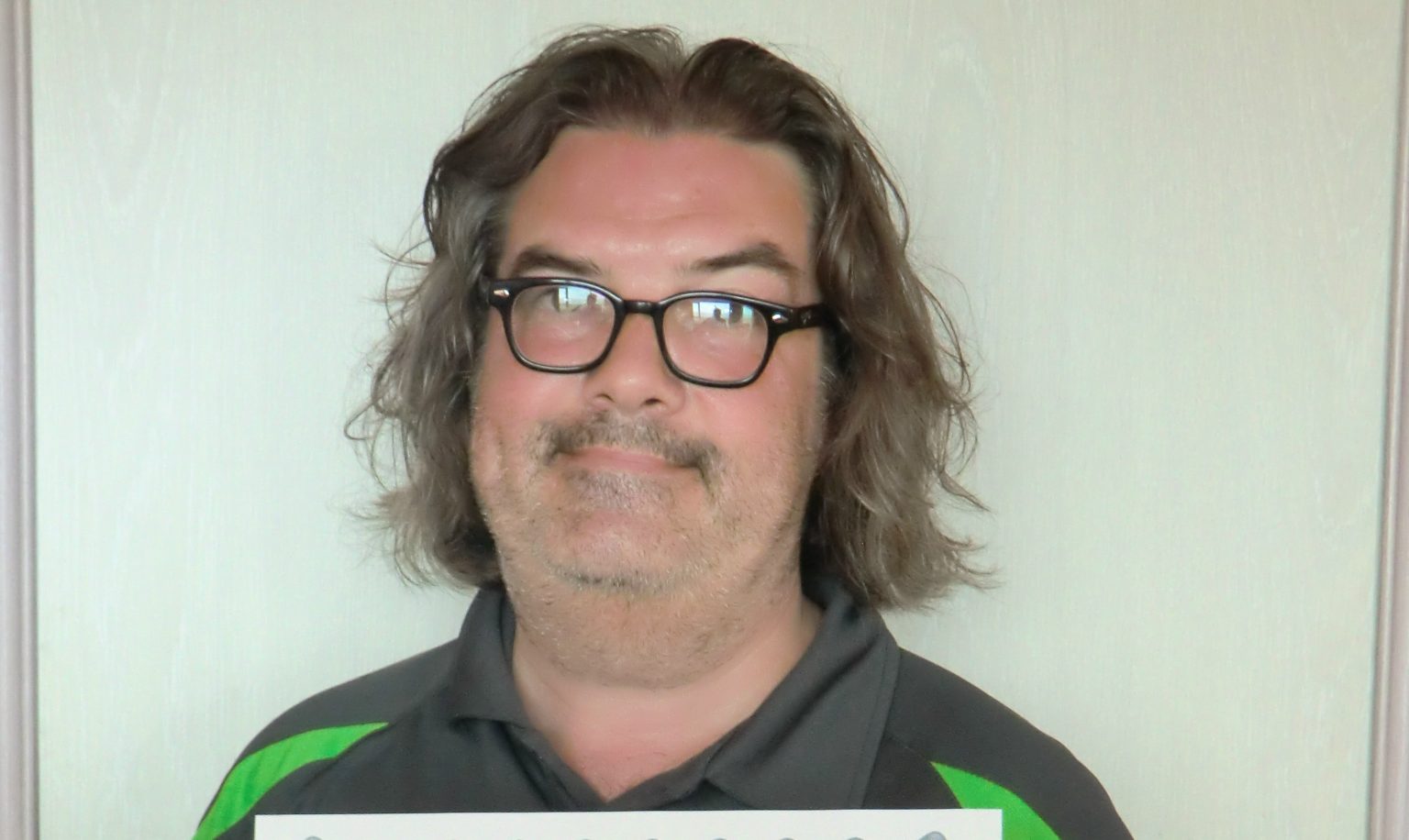 I have a background education in graphic design as I studied at Bournemouth Arts Institute and University for Creative Arts at Maidstone. Having got my degree I subsequently worked in a completely different field for a number of years as I moved to London and worked in and around The City of London in banking. I did this for around 8 years and attended a couple of life drawing classes at The Camden School of Art but this really, apart from designing client statements for the bank that I worked in, was the only creative outlet I had during this time.

I decided to leave London after the turn of the Millennium when a relationship broke down and I moved back to the south coast where I originally came from. I worked various different jobs during subsequent years thinking was this the right time to go back to art in some form as it had been in my mind to come back to it when the time seemed right

Eventually, I started researching graphic design courses online and came across CDSI in a listing of related courses. It seemed flexible which I needed as I was working and as well as the price being right the all important building a portfolio of work was clearly stated as being a very important and integral part of the course. Also, if I’m honest my previous college courses did not include much help in finding and securing work; CDSI made it very clear that this would be part of the course, so it seemed to tick all the boxes for me. 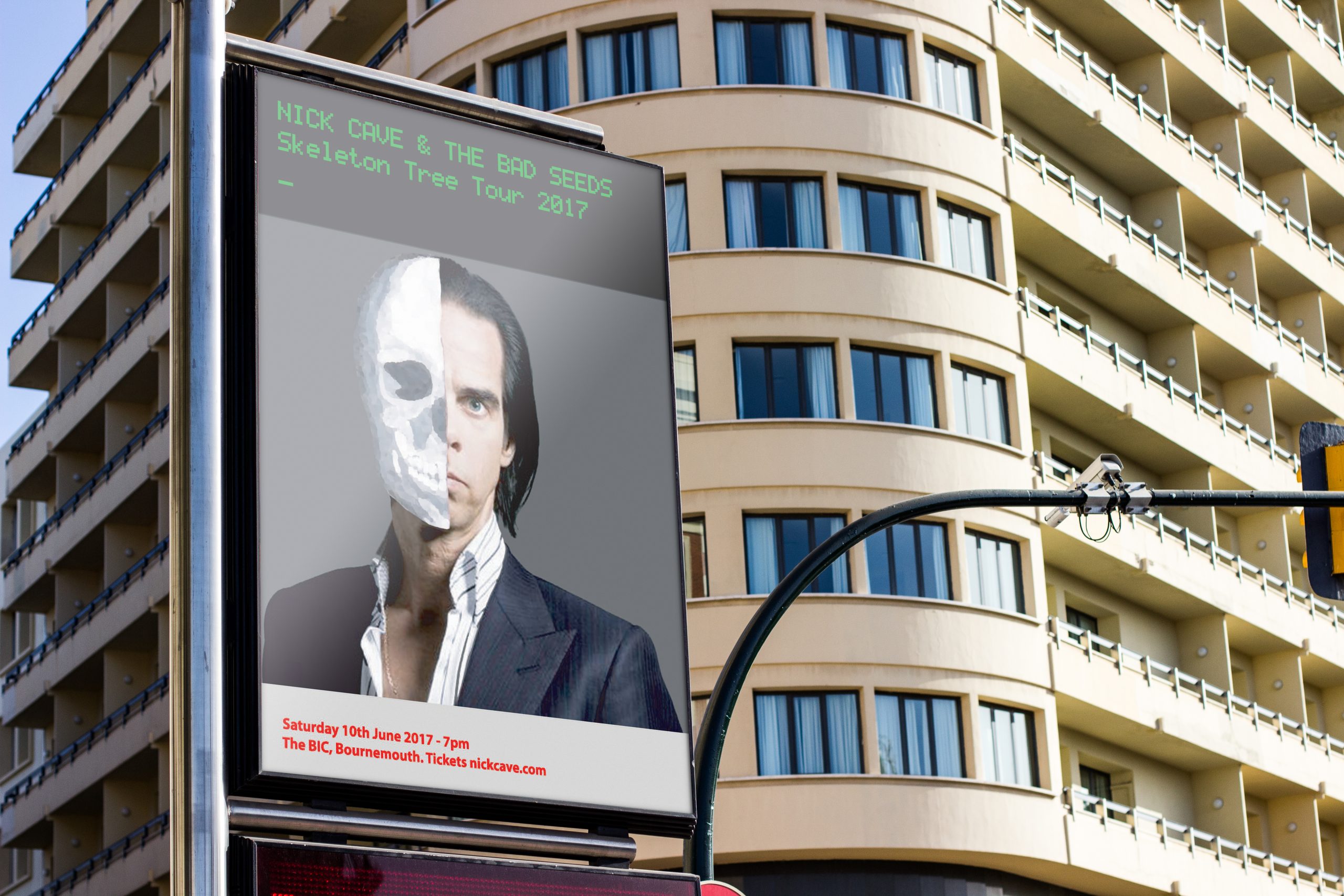 I did wonder whether I would be just refreshing my knowledge from quite a few years before when doing this course, but it very soon became clear that I was learning aspects of graphic design that I previously did not know about. For example, creating a ‘moodboard’ was a completely new part of the design process to me and I now begin to wonder how I could have managed without doing one as part of the creative process. Also, the internet makes this kind of research so much easier than it would have been before.

With the guidance of my tutor I find that I am becoming more creative and am learning the Adobe Creative Suite which I was a complete beginner at the start of the course. I find tutor to be a fantastic and encouraging course tutor and it is very much with his guidance and support that I am able to learn how to become a creative graphic designer and to put my unique portfolio together.

My aim after completing the course is to become a successful graphic designer and I know that with my tutor’s help and guidance I will be able to achieve this aim. 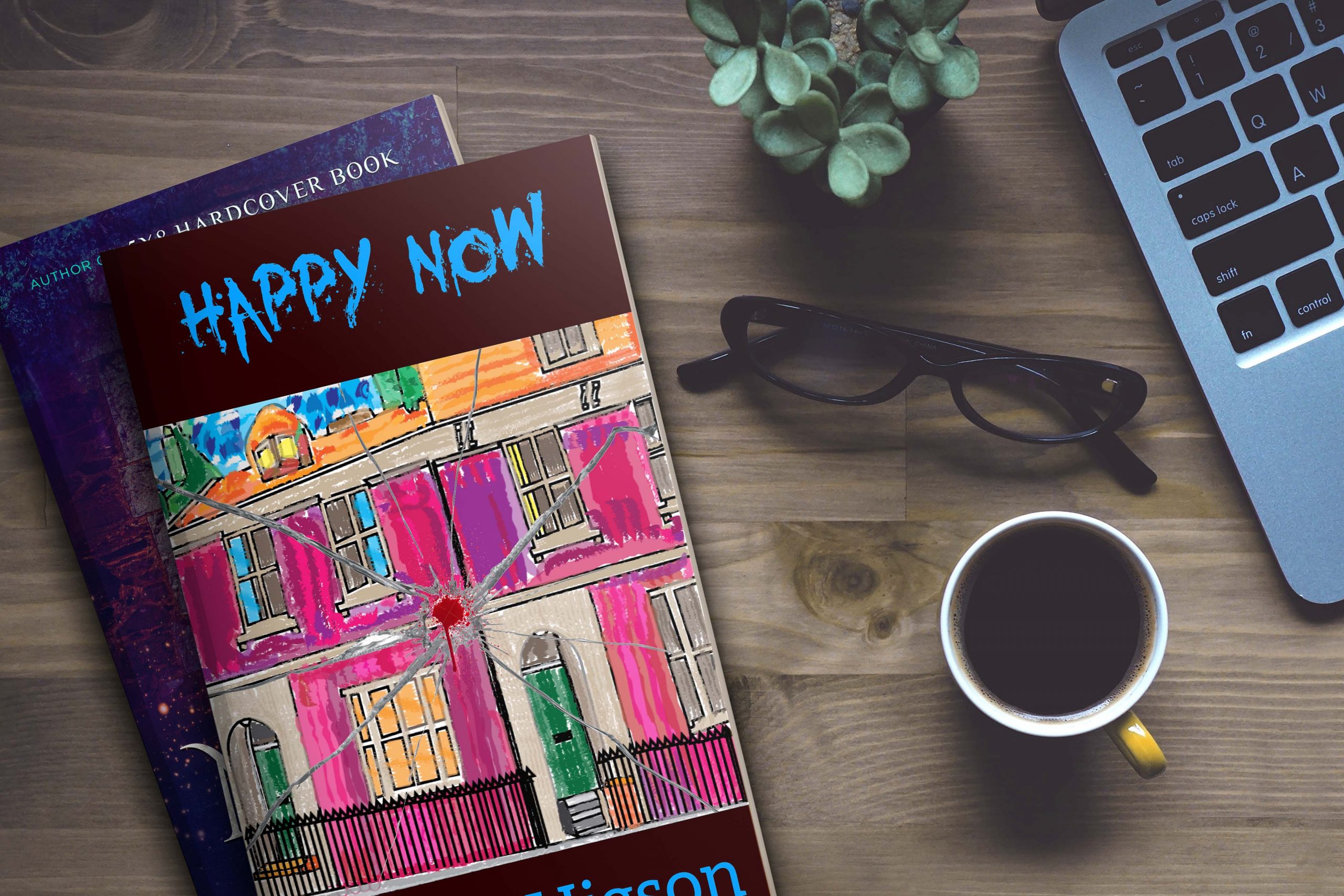 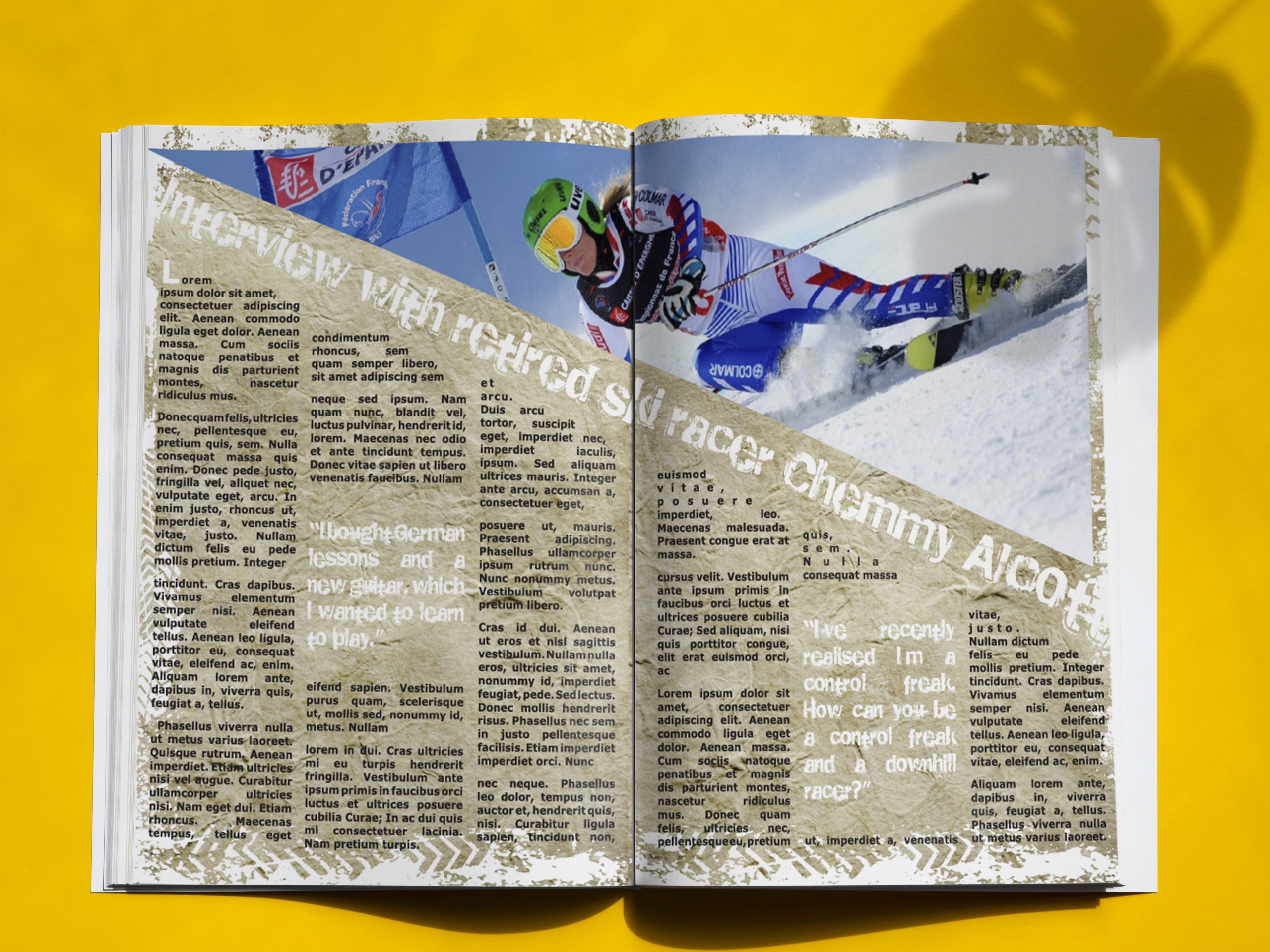 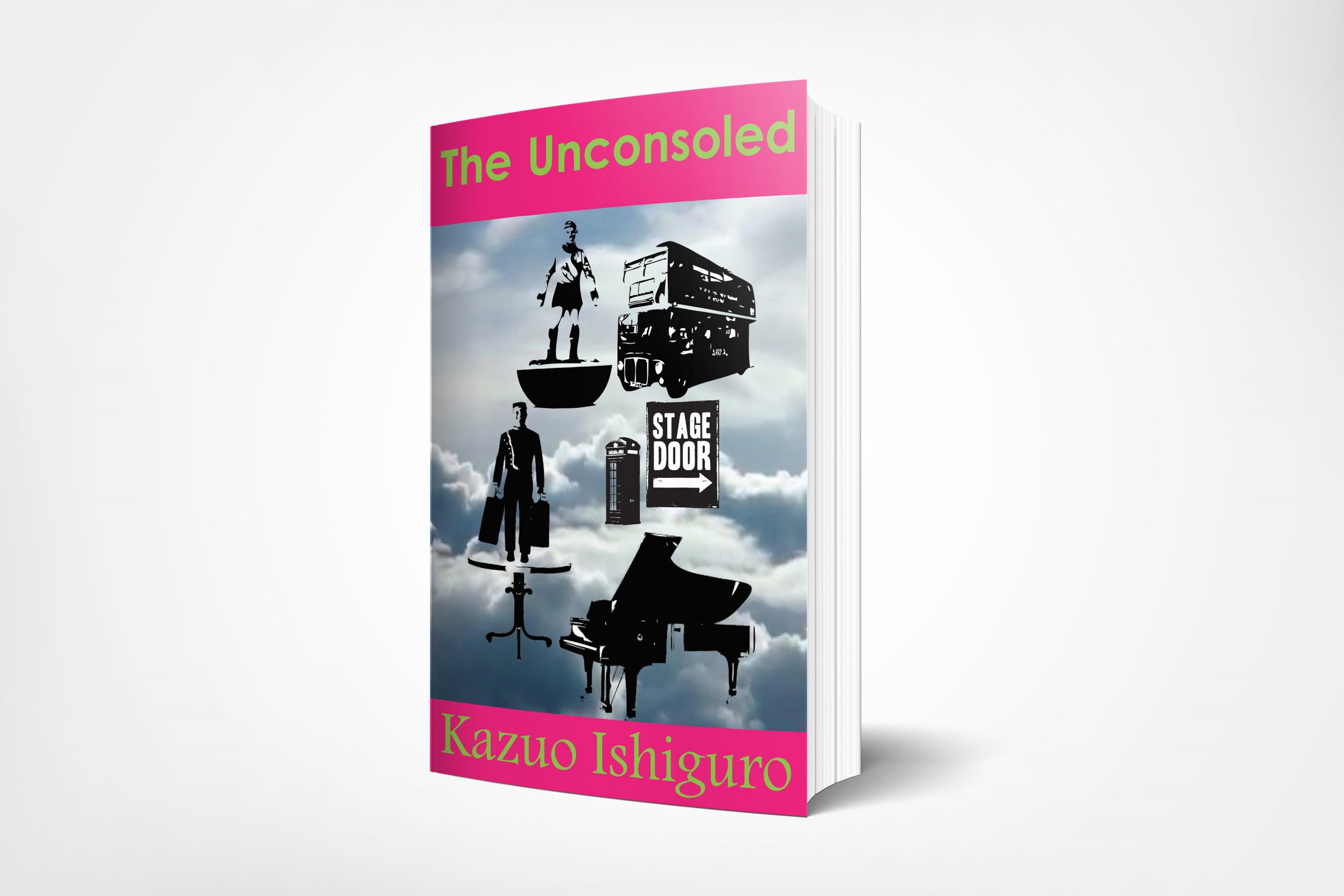 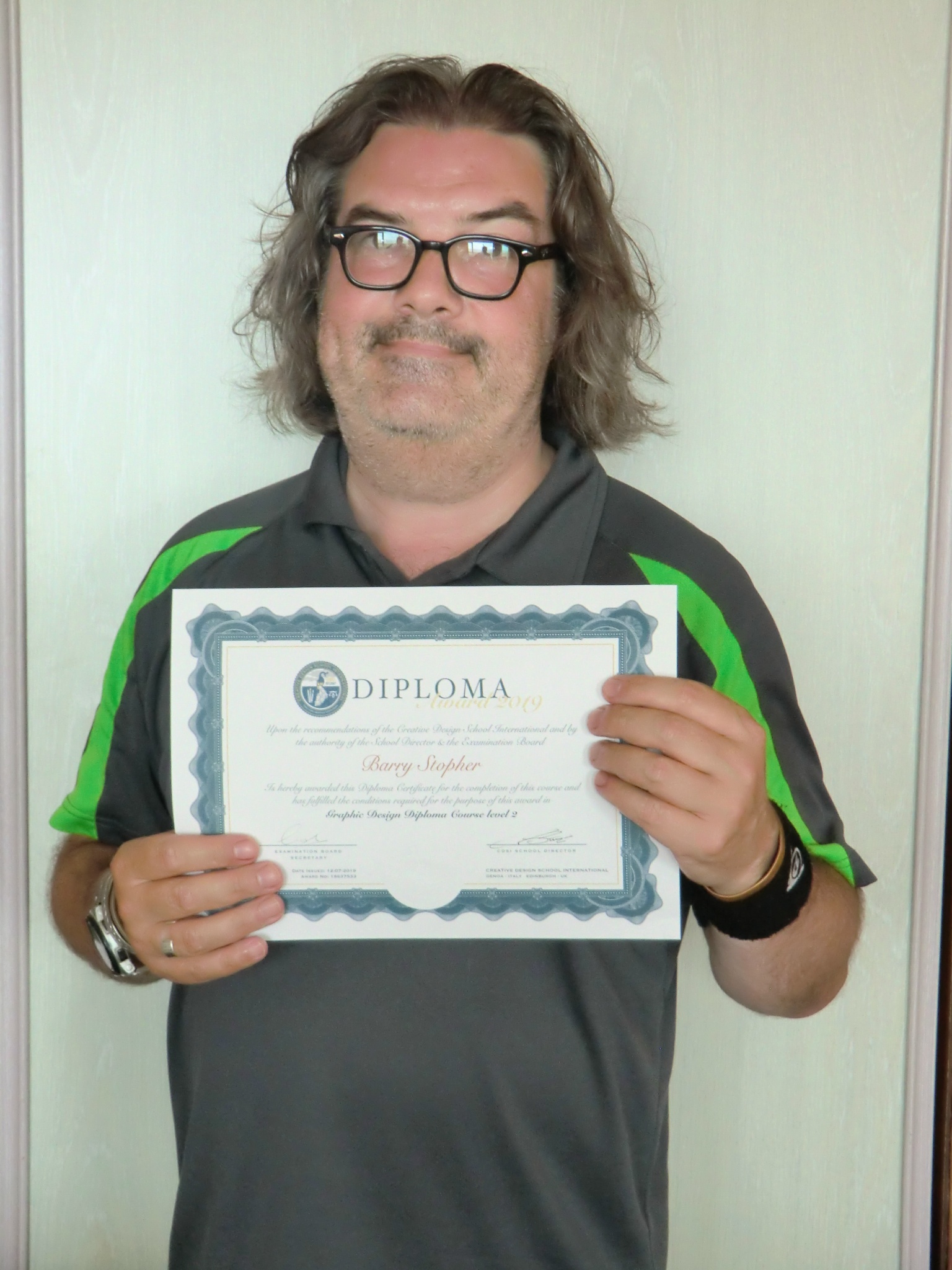