How we’re coping with lockdown 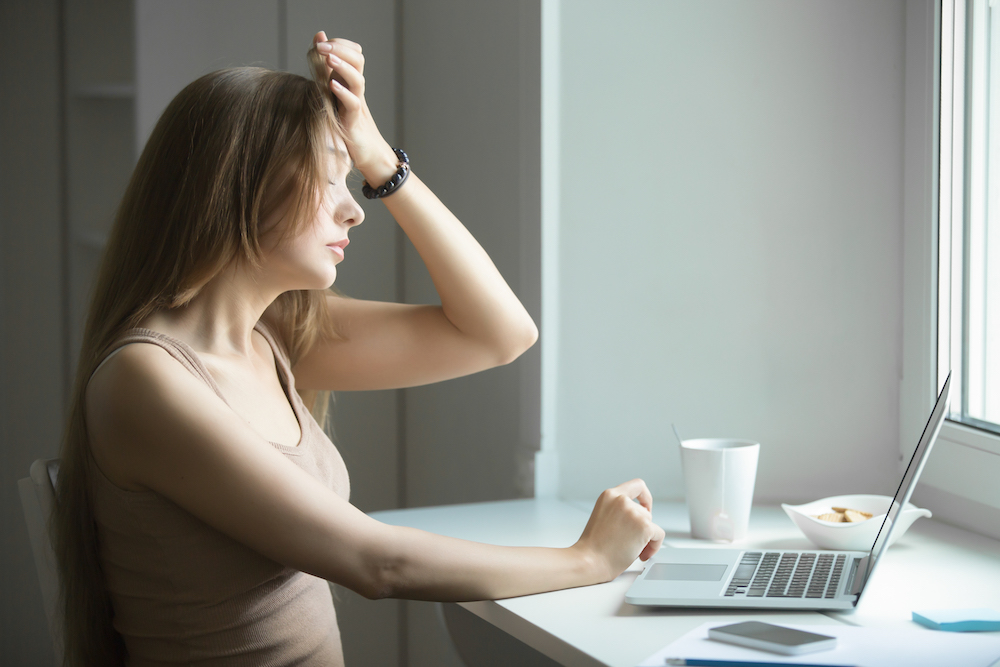 Covid-19 means that, like it or not, we all have a lot more time on our hands, which we can either fritter away or use constructively.

Although we can now see the end of lockdown, the world of work isn’t going to be quite the same ever again.

The issue of having lots of spare time is an important one as almost half of Britons (48%) have reported that their wellbeing has been affected by coronavirus, according to the UK’s Office for National Statistics (ONS).

It means that many of us have been forced into finding coping strategies, with almost eight in 10 people saying that social contact over the phone, social media or video conferencing is key to well-being, according to the ONS. Indeed, according to a poll by Ipsos Mori, nearly 50% of us are spending more time on social media as a way of keeping in contact with family and friends. Video-conferencing platforms such as Zoom and video-chat app Houseparty have seen huge rises in take-up.

The second most popular way Britons have been coping, according to the ONS, has been – surprise, surprise – watching TV, with almost six in 10 people (57%) saying that they’re watching films or using streaming services to help ease the impact of the crisis. Community spirit has also grown, ONS data suggests, with eight in 10 adults (80%) saying they think people are doing more to help others than before the pandemic began.But, for others, being in a confined space for long periods of time under high levels of stress is compounding existing problems – with, for example, the number of calls to the National Domestic Abuse helpline up 49%.

About half of us (52%) find exercising outside is helping us cope, while almost one in three (31%) find indoor workouts beneficial, ONS survey data suggests. There are also indications that some of us may be exercising more than before.

The popularity of virtual classes has also soared. For example, body Coach Joe Wicks claimed a Guinness World Record after one of his online fitness classes was watched by nearly a million people – the most viewers ever for a workout live-streamed on YouTube.

More than four in 10 Britons are turning to cooking, gardening or reading (45%, 42%, 44%) – or all three – to help deal with current restrictions, according to the ONS. The popularity of baking has also surged, with British grocers reporting a rise of over 90% in flour sales. Again, in terms of learning a new skill, demand for bread recipes has risen dramatically on the BBC Good Food website, with all the top-10-viewed videos relating to baking or bread. Traffic to “easy soda bread” has increased 2,700% on last year. Almost a third of Britons (32%) are using lockdown to complete DIY tasks and more than one in 10 (14%) are learning something new, again according to the ONS. While the internet is filled with guides on upskilling, from home improvements, languages and instruments to dance, crafts and coding, schools awarding official qualifications have also reported a surge in enrolments.

Many educational experts, including the World Economic Forum, believe this shift away from the classroom towards educational technology, or “edtech”, could well have changed the way we all learn and educate ourselves forever.

The Creative Design School has been at the forefront of that change in educational thinking, giving our students the opportunity to study at their own pace and, if successful, awarding them a qualification as valuable as any from a bricks-and-mortar school.

After all, instead off travelling long distances to a physical school or college, why not study at home in your own time? It’s cheaper, convenient and more rewarding. We offer a range of creative courses to suit everyone – whether that’s packaging or graphic design to creative writing. If you’re serious about upskilling, maybe now is the time to get serious about your future – and you can see our range of courses here. But, however you’re spending lockdown, why not also join that growing number of people who are looking forwards and better equipping themselves for a very different world after Covid-19. 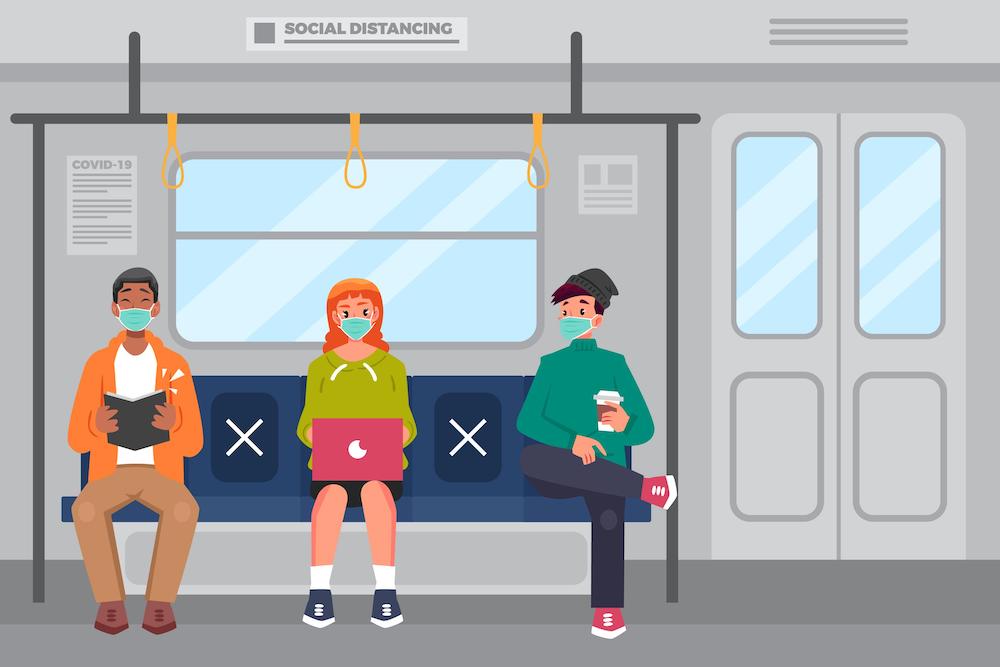 You can read more about the Creative Design School and what we offer by going to our 'About our School' page or why not sign-up to our newsletter so that you can keep up to date with what is going on at our design school, our students and our courses.